In August, 2019, the New York Times launched its “1619 Project,” marking the 400th anniversary of the initial arrival of 20 African slaves at Point Comfort in Virginia, a British colony in North America.

The Times wrote that its project intended to “reframe the country’s history, understanding 1619 as our true founding, and placing the consequences of slavery and the contributions of black Americans at the very center of the story we tell ourselves about who we are.” It included not only a special magazine edition that was freely distributed in hundreds of thousands of copies to schools and museums nationally, but a proposed teaching curriculum for teachers to use in their classrooms.

Despite the pretense of establishing the United States’ “true” foundation, the 1619 Project is a politically motivated falsification of history. It presents and interprets American history entirely through the prism of race and racial conflict.

The World Socialist Web Site published detailed refutations of the numerous falsifications contained in the Times project, and interviewed leading historians of the United States.

The essays and lectures contained in this book, based on meticulous research, expose the 1619 Project’s distortions and misrepresentations of the factual record. It includes interviews with leading scholars in the history of the American Revolution, the Civil War, and the civil rights movement of the 1960s. As Professor Walter Benn Michaels writes, “Everyone interested in understanding what actually happened then and what’s actually happening now needs to read it.” 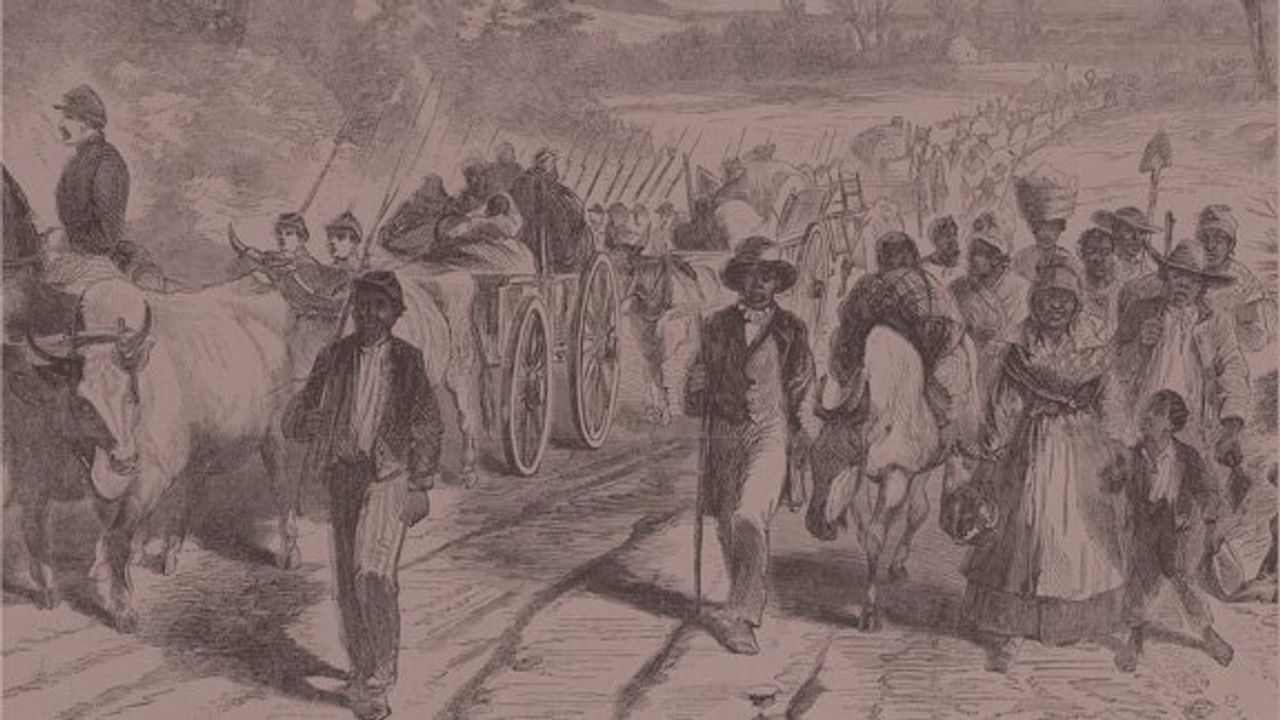 This is the introduction by WSWS International Editorial Board Chairman David North to a volume, available for delivery in January 2021, containing the main interviews and essays published by the WSWS exposing the New York Times’ racialist falsification of American history.

The New York Times’s 1619 Project: A racialist falsification of American and world history

The 1619 Project, launched by the New York Times, presents racism and racial conflict as the essential feature and driving force of American history.

The University of South Carolina historian holds that the American Revolution was launched to defend the institution of slavery against the British Empire.

It is all just a metaphor: The New York Times attempts yet another desperate defense of its discredited 1619 Project

In spite of Times editor Jake Silverstein’s deletion of the “true founding” claim and his other word changes, the Times’ essential position remains the same: The American Revolution was a retrograde event in which the defense of slavery was the primary motivation.

Factional warfare erupts in New York Times over the 1619 Project

Following the publication of a highly critical essay by a New York Times columnist, the public statements issued by the publisher and leading editors reflect tensions provoked by the exposure of the 1619 Project’s falsification of history.

The Times has abandoned, without any public announcement or explanation, the central thesis that 1619, not 1776, was the “true founding” of the United States.

The disrespect expressed by editor Alex Lichtenstein toward leading historians reveals the extent to which racialist mythology, which has provided the “theoretical” foundation of middle-class identity politics, has been accepted, and even embraced, by a substantial section of the academic community as a legitimate basis for the teaching of American history.

Bynum is an expert on the attitude of Southern white yeomen farmers and the poor toward slavery.

The World Socialist Web Site recently spoke to James Oakes, Distinguished Professor of History and Graduate School Humanities Professor at the Graduate Center of the City University of New York, on the New York Times’ 1619 Project.

“When the Declaration says that all men are created equal, that is no myth”

Gordon Wood is professor emeritus at Brown University and author of the Pulitzer Prize-winning book The Radicalism of the American Revolution, as well as Empire of Liberty: A History of the Early Republic, 1789–1815.

Tom Mackaman•15 January 2020
An online discussion with historians
The Place of the Two American Revolutions: Past, Present & Future

The World Socialist Web Site celebrated the 244th anniversary of the Declaration of Independence in 2020 by hosting a discussion with five eminent historians of the American revolution and Civil War: Victoria Bynum, Clayborne Carson, Richard Carwardine, James Oakes and Gordon Wood. 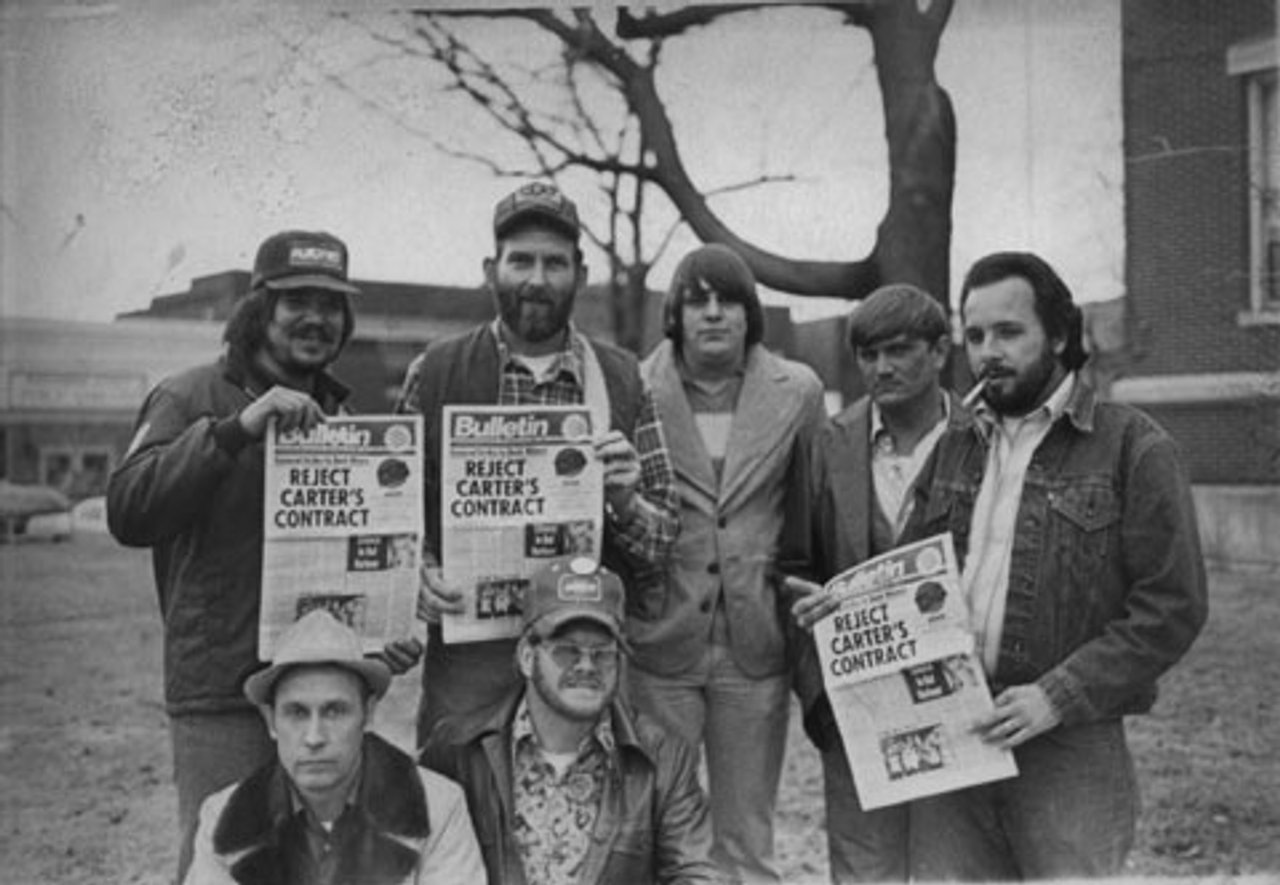 Perspectives for the coming revolution in America: Race, class and the fight for socialism

This is an edited version of a report delivered by Socialist Equality Party National Secretary Joseph Kishore to meetings in Michigan and California on the New York Times’ “1619 Project.”

The following is the second in a series of three lectures delivered in response to the New York Times’ “1619 Project,” which presents a falsified, racialist interpretation of American history. 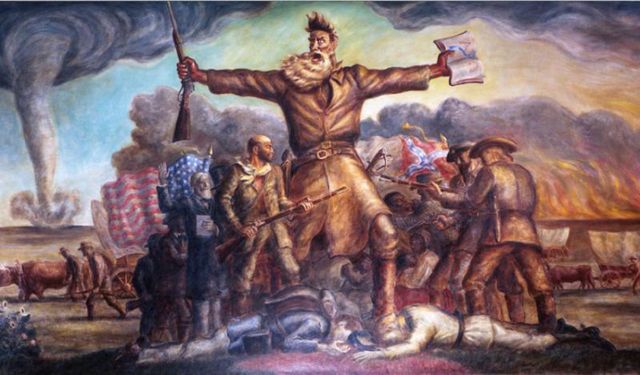 Slavery and the American Revolution: A Response to the New York Times 1619 Project

This is the text of the lecture delivered by Tom Mackaman at the University of Michigan on October 22, 2019 as part of a series on the New York Times' "Project 1619."